Ajagar Social Circle sprung up with an effort of eight like minded young practitioners with a mission to improve the livelihood of the low income segment by increasing opportunities and enriching the social, economic, educational and cultural sector of North East for a better future.

Ajagar Social Circle was rewarded as Best Youth Club in 2004, Chief Minister Best Community Action Award in 2007 and the Micro Finance Process Excellence Award in 2008. District Nodal NGO of Assam Agriculture Competitive Project. District Disaster Response & Information Centre in DC office Goalpara. The last five years it had discharged a number of activities, recounting for enrichment of peace and communal harmony; relief and rehabilitation to the victims of ethnic clashes and floods; supporting for livelihood to the poor and farmers and skilling up gradation training for entrepreneurial avenues etc.

To improve the socio- economic status of underserved area in North Eastern region through increased access to institutional service and financial services for livelihood support in a sustainable manner. Ajagar Social Circle intends to offer diverse activities with exemplary community services while striving to become a people friendly institution.

To be the most respected and preferred organization of the North Eastern region with exemplary community service, by serving 75,000 underserved people by 2025 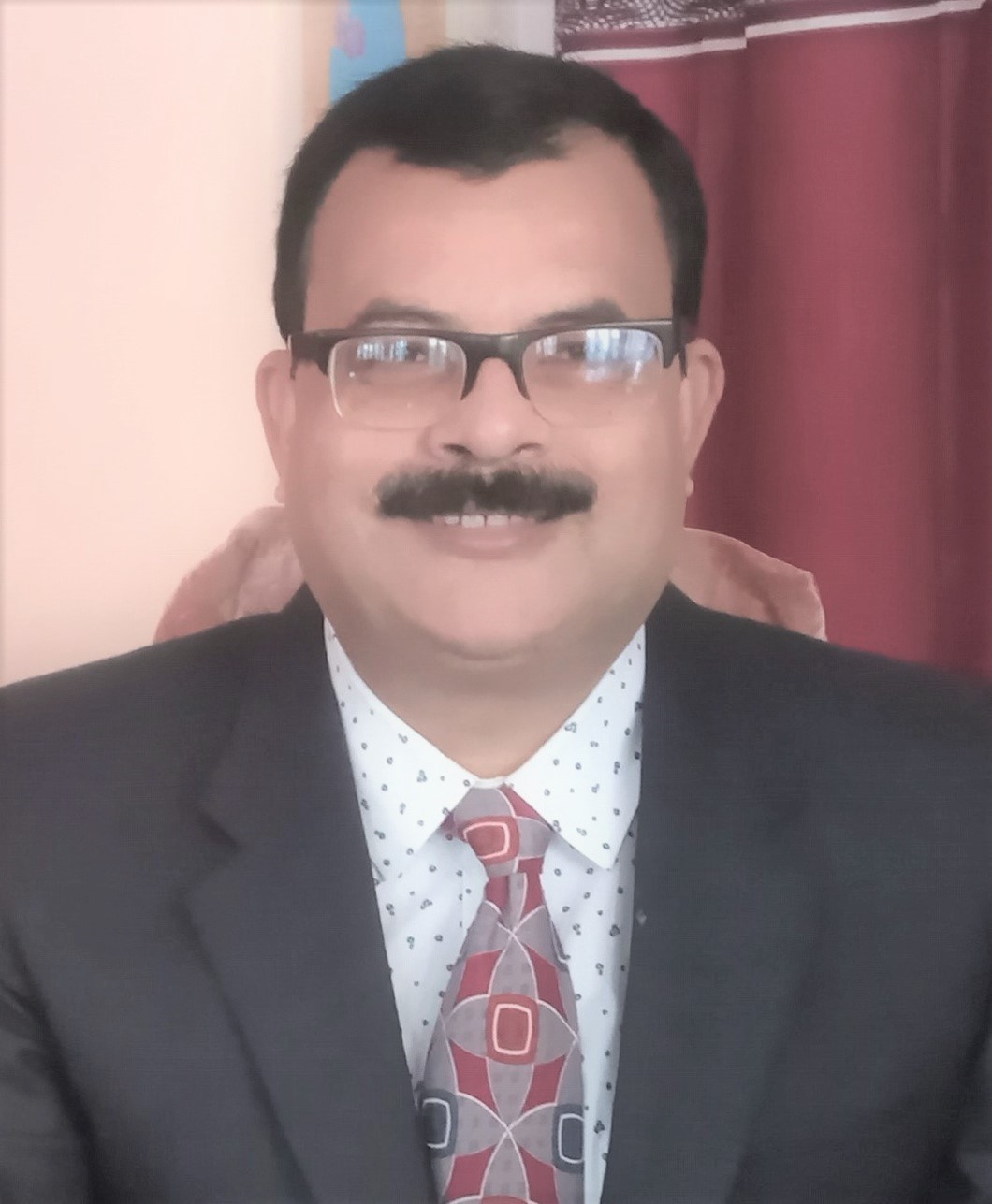 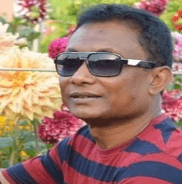 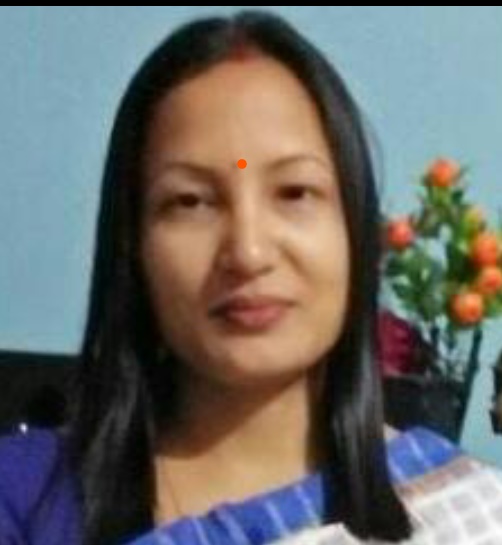 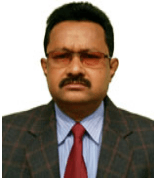 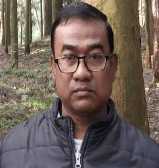 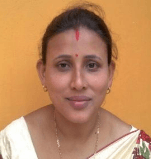